The external advisory board 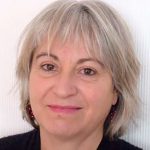 Dedicates her scientific activity to local macroalgal genomics. She has participated in several EU research projects, among them  Marine Genomics Europe (FP6) or CSA MarineBiotech (FP7). She is currently the director of the Laboratoire de Biologie Intégrative des Modèles Marins (CNRS, Francia), she is the scientific coordinator of the European Marine research Network EUROMARINE and she is a member of the Management Board of BioGenouest (Life sciences network in western France). 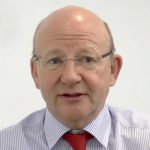 He devotes his research activity to estuarine and coastal ecosystems dynamics and ecology, notably studying the role of biodiversity on ecosystem functioning. He is currently the Executive Director of the Marine Alliance for Science and Technology Scotland (MASTS) and he is the president of the General Assembly of the European Marine Biological Resource Centre (EMBRC-ERIC). 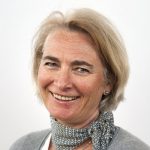 Expert in technology transfer and management, innovation management, entrepreneurship, and leadership in higher education. Randi has a Master in Technology Management from the Norwegian University of Science and Technology (NTNU), and she is currently the vicepresident of the Bergen Technology Transfer Office / Bergen Teknologioverføring AS, Noruega. 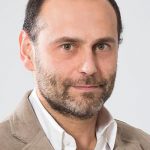 PhD in Physical Science. University expert in journalism and scientific communication. After a long proffessional track record in the private sector and public administrations, he is currently the Executive Director of Euskampus Fundazioa, the legal entity that manages the International Excellence Campus from the University of the Basque Country / Euskal Herriko Unibertsitatea 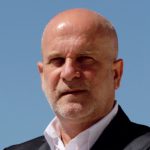 Full Proffessor from the University of Proto and Director of the Biotechnology and Ecotoxicology Research Group, he focuses his scientific activity on the biotechnological exploitation of secondary metabolites from cyanobacteria. He is currently the coordinator of two H2020 projects, he is the responsible of the LEGE-CIIMAR culture collection, and he is the president of the Interdisciplinary Centre of Marine and Environmental Research (CIIMAR). 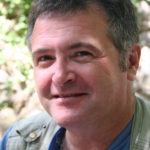 PhD in Geological Sciences by the University of Barcelona. He was researcher at the CSIC until he joined at the University of Michigan in the USA as a Professor. Currently he is the Coordinator of Geocronology and Geology at CENIEH. He has participated in numerous IODP expeditions and worked in North America, Antarctica and Tibet, mainly in the application of Paleomagnetism as a tool for dating sedimentary sequences combined with other chronometric methods.

Any cookies that may not be particularly necessary for the website to function and is used specifically to collect user personal data via analytics, ads, other embedded contents are termed as non-necessary cookies. It is mandatory to procure user consent prior to running these cookies on your website.